CARL CARLTON AND THE SONGDOGS

Finally – Carl Carlton & the Songdogs are back at the Wintergarten!

After the concert series “Woodstock & Wonderland” and “Tobacco Road To Graceland”, which were highly acclaimed by critics and audiences, Carlton surprises again this year with a concert smash hit:

Carl Carlton & The Songdogs are back – with the “Reunion on Revolution Avenue” Tour!!!

After the four albums of this supergroup had reached a legendary status over the years, it was not left out that fans and audience demanded a reunion of the Songdogs and this wish appeared massively in the social media. The Songdogs they are back in full, live and in original line-up!

In time for the tour, a limited vinyl box set. consisting of the first three studio albums, an “Outtakes and Specials” album plus a ‘Best Of CD’ will be released. (7 vinyls including download code and booklet). 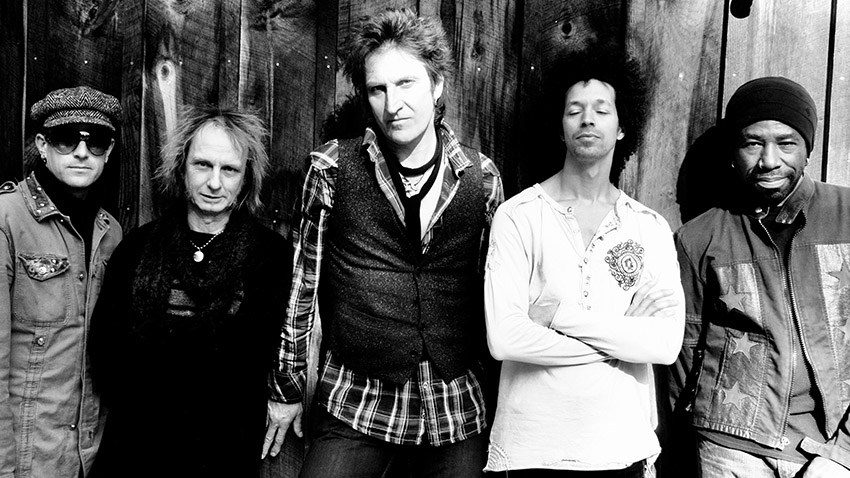 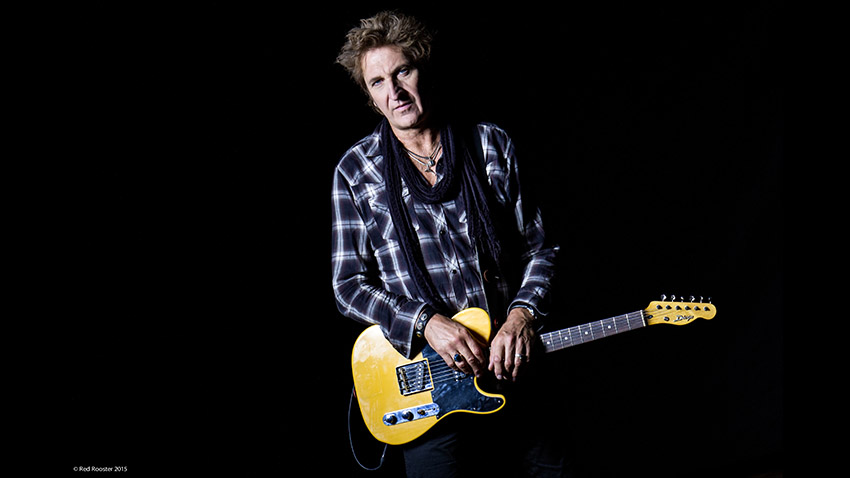 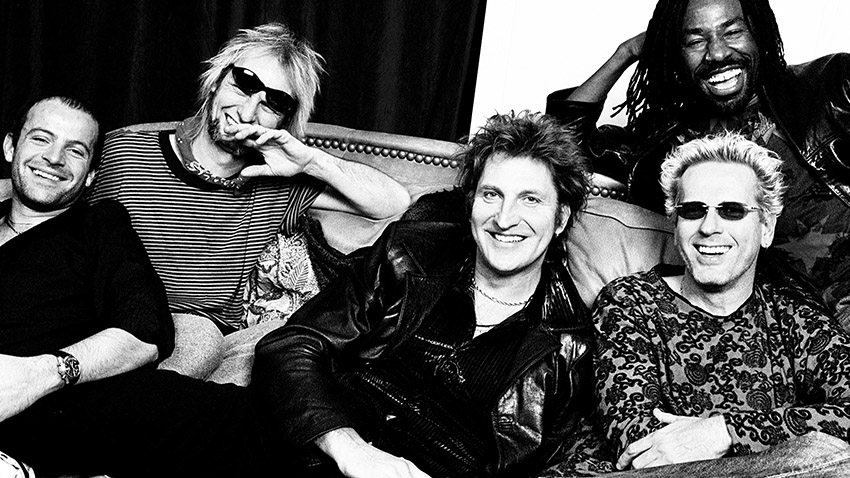 Let yourself be seduced by culinary delights, from clever snacks to exquisite 3-course menus, and enjoy the show with a good bottle of wine, a sparkling glass of champagne or a sophisticated cocktail.
ENJOY Reserve